Yesterday we walked mainly around the Old Quarter so today we decided to explore further away. Starting with the West Lake and its Pagoda: Chùa Trấn Quốc. The weather was pretty warm and the sky was hidden by a grey fog (pollution?) all day long. That means that the Lake didn’t appear amazing to us: grey-ish water, quite dirty but still full of fishes that attracted some fishermen. Families seem to enjoy swan-shaped paddle boats (pedalos), maybe a usual Sunday activity.

As we were doing a break by the lake we could hear a crowd screaming in the neighborhood and we assumed it might be from an audience of a fight. Our guess went towards rooster fights, quite popular in the region. Right guess! We later saw some guys hanging around casually with their rooster and eventually we ended up in front of 2 streets closed by police fences as to allow the spectators to gather (and bet) around multiple rings. We could see blood in some of the empty rings… Sad sport it is… Interesting part is that many people were actually dressed pretty fancy to come attend those death fights. We didn’t dare and were not very willing to take any pictures of it.

On the other side of the Lake we got to see the Chùa Trấn Quốc Pagoda, pretty crowded, with tourists of course, but also with many Vietnamese coming here to pray and make some offerings. 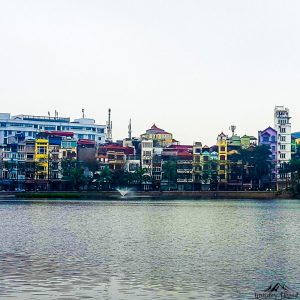 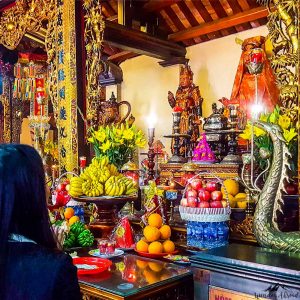 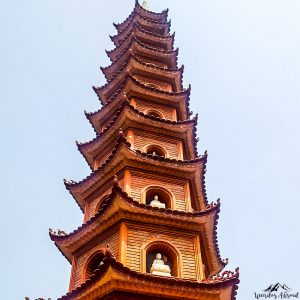 Later on we walked back South towards the Presidential Palace, its ministries and the heart of the State: Ho Chi Minh Square, where he declared the independence of the country and where his body now rests (in a Mausoleum). It was an interesting mix of colonial buildings and communist architecture.

Behind it stands the famous One Pilar Pagoda with its specific architecture that imitates a lotus flower. To be honest, it felt a bit lost in the middle of all these big buildings; but it still attracted many tourists and prayers.

Funny thing we saw next door: a full board with images that stated the consequences of your acts, going from working hard, to cleaning the toilets, participating to a pornographic production, cooking meat, etc… See an extracts in the pictures below. 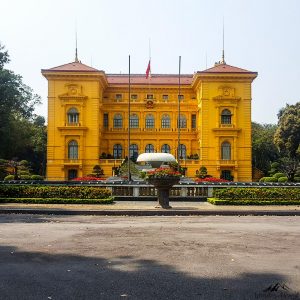 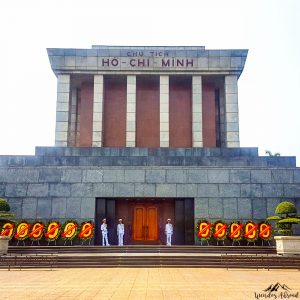 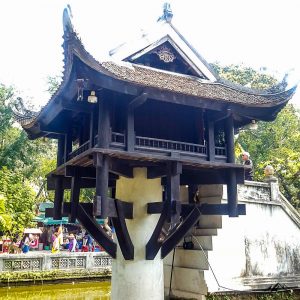 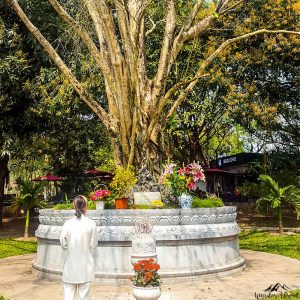 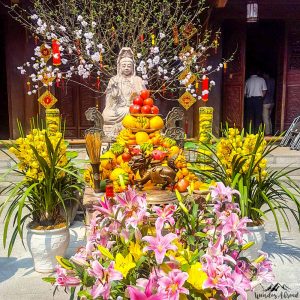 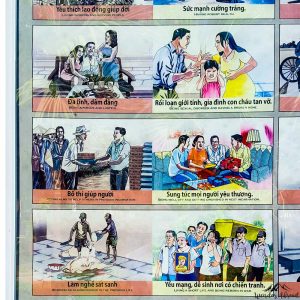 Finally we passed in front the War Museum and Silviu could not resist at the view of planes and tanks so we went… The museum presents a summary of the different wars, in particular “resistance wars” in which Vietnam was involved and exhibits many objects. I believe some of the information presented would need some facts checked… it was definitely a lot of propaganda and self-praising but all in all it was interesting. Especially the exhibition of real aircrafts, canons, rocket launchers, tanks… all “seized” by the Vietnamese resistants from their enemies (mainly French and Americans). A particularly interesting piece was the giant “sculpture” made of remains of ennemies aircrafts. 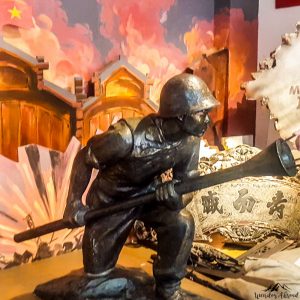 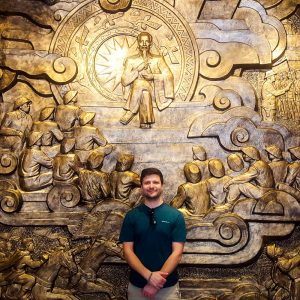 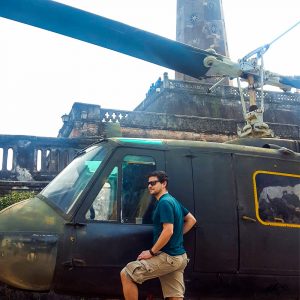 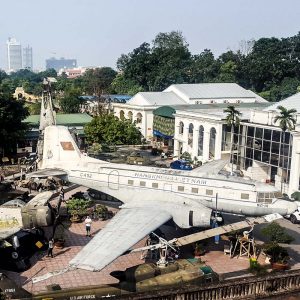 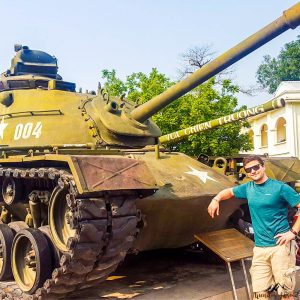 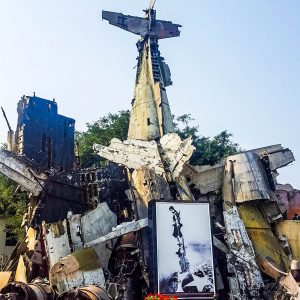 END_OF_DOCUMENT_TOKEN_TO_BE_REPLACED

Yogyakarta, Jogja or Yogya for the intimate, only has 400K inhabitants… 4 millions if you include its agglomeration. An interesting part of Yogyakarta is that it barely has any high buildings.